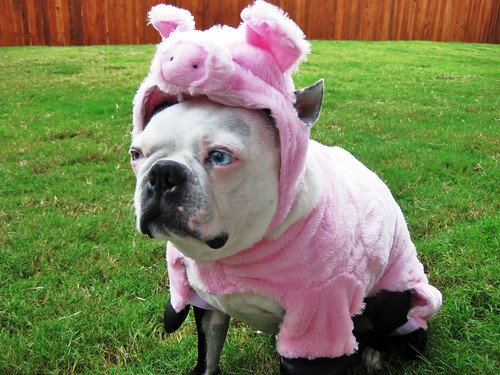 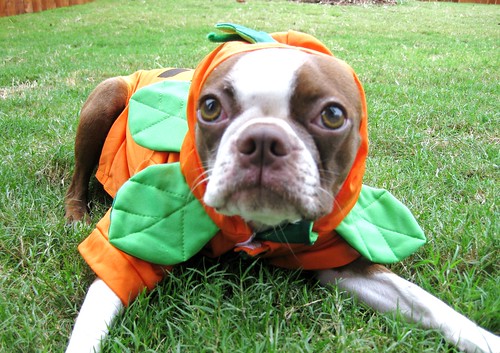 I know I don't post much anymore as life is pretty busy.  I thought this was worth taking the time though.  I've feed Albus Canidae dog food for several years now.  Several weeks ago I got a new bag of the same kind he's been on for at least a year.  At first something changed in him...one of those nothing I can explain but something wasn't right things.  Then he started pooping little tiny poops at odd times...not outside or on his puppy pads.  Then he started having diaharrea off and on.  I cut off all treats, all human food, everything but the dog food.  He was still having an upset tummy and off and on diaharrea.  So I switched the food to Iams lamb and rice.  The diaharrea stopped pretty quickly but after a few days of solid poops he went back to diaharrea off an on.  And by diaharrea I mean he'd have one lose stool a day or every other day, but all other stools were solid.  Finally, I took him to the vet...he's on a special food for 10 days with antibiotics and the like.

Long story short, vet told me to put him back on his normal dog food after the special food, but I just wasn't comfortable doing that while I feared the food was the problem.  I started looking around online and found that Canidae had changed their formula and it has made a bunch of dogs very very ill.  The change was about a year ago, so all I can assume is that I've just now gotten a bag with the new formula (it's not very popular around here and there are only a few stores in the state that sell it).  Some dogs died from it.  I certainly hope Albus is on the upswing.  He's acting better, but hasn't had a poop since the new special food.  If you feed Canidae keep an eye on your pets please.  I'll be switching his food...I'm thinking California Natural, but I'd be open to suggestions from everyone.

I'll note too that the vet said he may have eaten deer poop that made him sick.  I'm always out with him on a leash and I've never seen that happen, but as you all know, the are fast when they want to hide something.  He had no little buggers in his stool sample though. 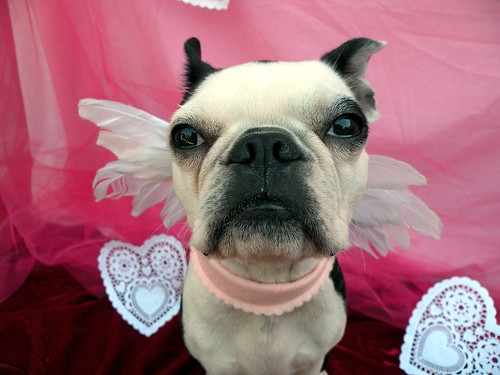 i cant even begin to tell you how much this contest makes me smile every year! you all have the cutest babies and the ability to catch them at their cutest!

Well he's not really afraid of the dark. Tito and my other two pup-pups like to crawl under the bed when I go to take the shower and wait for me to come out. I just happened to catch this moment when he was peeking out.